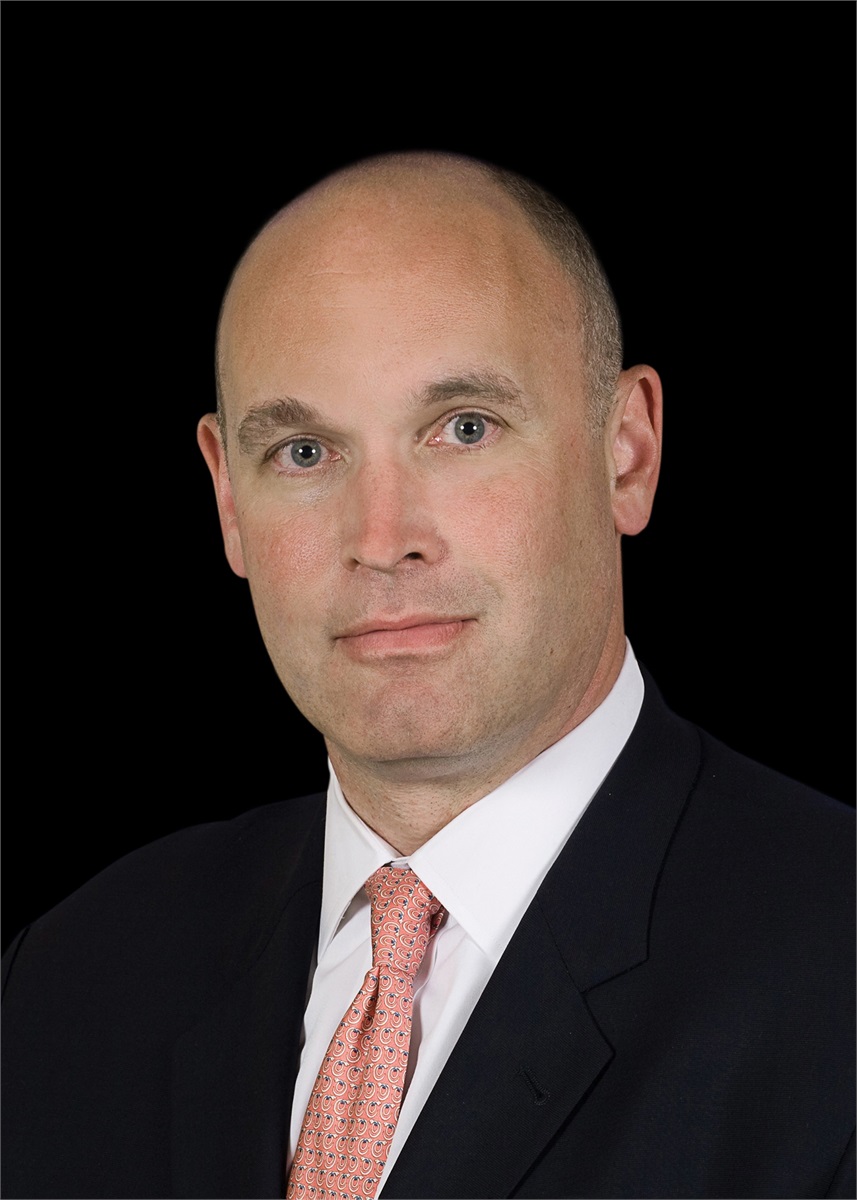 Head of Government & Public Affairs for North and Latin Americas

Before joining the private sector, he served at the U.S. Securities and Exchange Commission as Chief Spokesman as well as the US Department of Justice as Assistant to the Director for Policy Development where he focused on international matters including terrorism and war crimes. Prior to these posts, he served in both the George H. W. Bush and, earlier, the Reagan White House where he started as a writer for President Reagan.

Frank is a member of the Council on Foreign Relations and the International Institute of Strategic Studies. He serves as a member of the Board of Directors of the Atlantic Council of the United States, the American Council on Germany and the Jerome Lejeune Foundation.