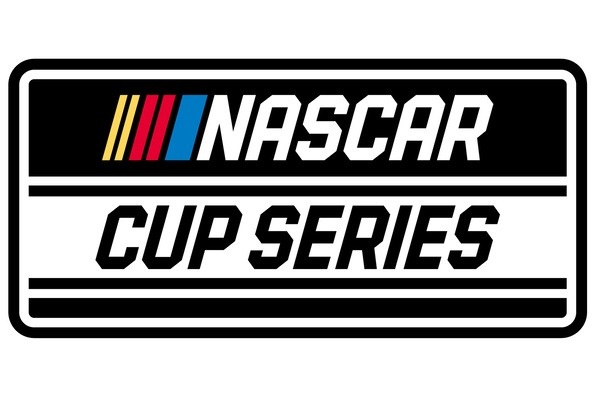 I recently had the privilege of meeting a man named Mark McCardle at my local watering hole. Mark is a unique individual and would never boast his 30+ year career in Indy, F1, and NASCAR motorsports. His resume reads like this; five years with Penske Racing as an engine builder, six years as Managing Director at Richard Petty Motorsports, Director of Competition for Evernham Motorsports, the same title with Furniture Row Racing, and so on. Mark tells a wonderful story about Indy Racing legend AJ Foyt giving him an important lesson. Early in his career Mark was pushing a car through the garage area. You see, the car he was responsible for failed a pre-race exam and they had to make adjustments in order for the car to enter the race at its qualifying spot. After making those changes, the deadline to get the car re-examined was imminent. Mark was navigating this Indy car through the garage where spectators had paid premium dollars to have access to that area in order to mix and mingle with racers and crew. Fearing the deadline, Mark was shouting at people to get out of the way so he could get his car to pass pre-race exam. On his route AJ Foyt crossed his path. Foyt, stopped Mark and put his hand on his shoulder and asked him to look around. "You see all these people?" Foyt remarked. "They're the reason we're all here" he said. His point was well received by Mark who nearly wet himself by Foyt's approaching him, and he realized what Foyt was saying. If not, but for these people we don't have a job. Our business here at NFA is the same. If not, but for our investment clients, our insurance clients, and our advisors and agents we don't have a job.

While that story is a teachable moment, it's not Mark's most interesting story. My new friend Mark, recently told me he was leaving the next morning for Poland. His wife Peggy, a citizen of US, Poland, and Ukraine had been assisting refugees fleeing Ukraine, as a result of the Russian invasion, and helping them enter shelters in Warsaw. Mark was leaving to join his wife and step daughter there. His visa was for two weeks and he was going to do whatever he could to help. Almost three weeks later my friend was nowhere to be found. I feared the worst. Had he become a victim of the Russian invasion of Ukraine somehow? Fortunately, last night I saw him again. He was good, but ever changed. Visibly thinner from eating smaller amounts of his meals on purpose to give portions of his lunches and dinners to hungry refugees. Mark refuses to take any credit for even taking the initiative to assist his family in a foreign country helping other families stay together and stay safe. There is no "I" in team aren't the words from his mouth, but it's the message he conveys as he gets emotional about his wife and step-daughter's courage to do what they've done. All three are safe and sound back in the good ole US of A. At least until service calls them again - probably sooner than later.

There are lots of lessons to learn there. One of which, Mark will not be happy I am giving him accolades, but I could not refrain. Yes his better half, as he would say, is the "bad ass" in the family, yet my friend has shown he is too. Rise to the challenge, help those in need, and in the spirit of NFA, keep in touch with one of our Five F's - Family.