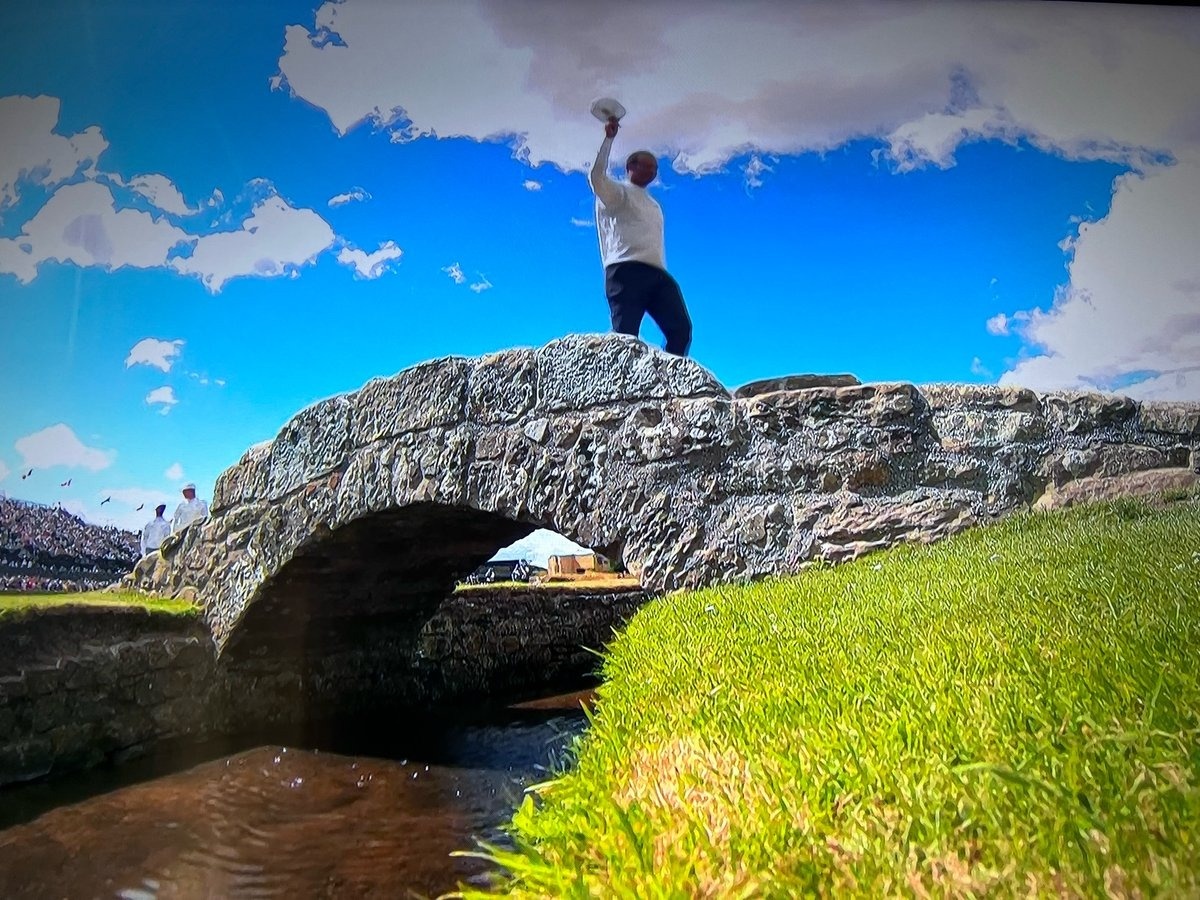 End of an Era?

A little before 11am Eastern time July 15th, 2022, Tiger Woods crossed the legendary Swilcan Bridge at St. Andrews for perhaps the final time, at least as a competitor. After a disappointing 6 over opening round to the 2022 Open Championship in Scotland, Tiger followed up with a pedestrian 3 over second round. He missed the cut and won't be around for the weekend for just the fourth time in his 25 years as a professional and is a three time Champion Golfer of the Year at The Open Championship. Missing the cut wasn't the story though. Was that the last time Tiger Woods will compete at St. Andrews, the home of golf, in his storied career that includes tied for most PGA Tour wins with Sam Snead at 82 victories, and second all-time behind Jack Nicklaus for most Major Championship victories with 15.

In a way it's a miracle he even played. In February of 2021 Woods was in a single car accident that in all probability should have been fatal, but he escaped with his life and serious damage to his right leg and ankle. For a period of time doctors anticipated amputation of that leg from the injuries suffered. Since then Tiger has played two events leading up to this week; The Masters and the PGA Championship.  The first he made the cut but finished well out of the lead and the latter he had to withdraw due to pain in his leg.

That brings us to today. The Open Championship like two of the other three major championships (PGA & US Open) rotate through a series of courses. Only The Masters competes on the same course every year. This year's venue, St. Andrews, is the location of two of Wood's three Open titles (2000 & 2005), and widely considered to be his favorite golf course. It could be 5 years or more before The Open returns to the home of golf and at only 46 most golfers would likely look forward to at least one more appearance on those hallowed grounds. However, with all the injuries, that might not be an option for Tiger. As he teed off at 18 and drilled it down the fairway and began walking to the Swilcan Bridge his playing competitors Max Homa and Matt Fitzpatrick stood and waited. They wanted to Tiger to cross that bridge by himself and hear the patrons celebrate a career. When Nicklaus retired he took the same walk and stopped atop the bridge and looked back at the fans and waved. Woods did not. He removed his cap and waved but never stopped to say goodbye. Maybe, just maybe in 2027 or 2028 The Open will return to St. Andrews and TW will get one more chance to make the cut and cross that bridge. And this time perhaps he'll stop and look back at the patrons and look back on arguably the greatest golfing career of all time.