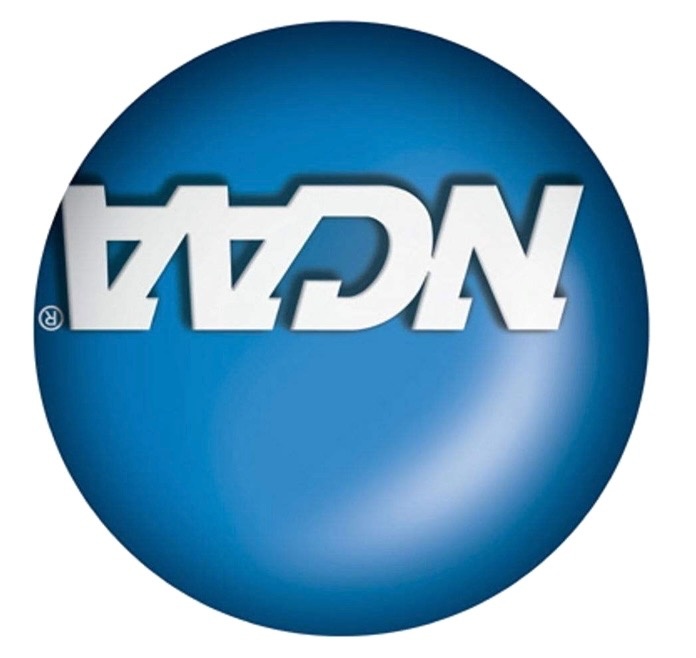 The landscape of NCAA athletics has been turned upside down. For example, does college sports have a free agency now? That's the question a lot of people are asking. Why are they asking you may wonder.  If you don't follow collegiate sports closely there have been two developments that have forever changed amateur NCAA sport. The first of two, the NCAA instituted new transfer rules by implementing the Transfer Portal in 2020.

Previously, a player that transferred from school A to school B had to sit out a season before playing at their new school. This was all designed to increase player empowerment. With the Transfer Portal, a player can one-time transfer to another school and immediately be eligible to play without any penalty. In two years of the Portal, 5,271 NCAA football and basketball players have transferred. 43% of those didn't find a new destination. [1] Ouch. There's definitely a need for players to better understand the grass isn't always greener on the other side. However, for big name known players many can utilize the portal to improve their situation. Take Brady Manek this year for example, who transferred from Oklahoma to North Carolina to play his final season of basketball. At Oklahoma, Brady never made it out of the first weekend of the NCAA Tournament, at UNC he was an integral player for the Tar Heels who played for the National Championship and fell three points short to Kansas. He definitely maximized the Portal and the opportunity.

The other major development in collegiate sports is less than a year old and is the advent of Name, Image, and Likeness (NIL) rules. In June of 2021, the NCAA made it possible for a college athlete to make money from using their name, image, and/or likeness. That means a player with high visibility can literally be a millionaire in college by using social media to promote a product, sell things like t-shirts, and even appear in local and national commercials. There are some state level regulations that govern this, but only 25 states have passed legislation around governance. The NCAA itself has very few regulations, mostly that a player must have a signed contract with the compensating party and that contract must spell out the quid pro quo an athlete is being paid for. The university must keep those contracts on file and the player cannot represent the school's brand while representing themselves for an NIL deal. This has led to most schools hiring specific individuals to manage this for the Sports Information Directors (SID). What's more, schools have created collectives to help players cultivate deals. "Often founded by prominent alumni and influential supporters, school-specific collectives pool funds from a wide swath of donors to help create NIL opportunities for student-athletes through an array of activities." [2]

When you combine the Transfer Portal and NIL, a lot of sports commentators ponder, does college sports have a free agency model now? High profile schools like Alabama for example, can use NIL to attract not only recruits from high school, but also use NIL to attract players from the Transfer Portal. High visibility schools definitely now have an ever greater leverage point over other schools. It leaves some to also wonder how much longer the traditional conferences and things like the NCAA Tournament will remain. Will the big Power 5 schools break away and become its own league?

All of this also creates a ton of opportunity for individuals around the athlete. Think about it, the players have to negotiate contracts, something they're not entirely equipped to do while managing classes and their sport. That means agents and lawyers will be needed to assist the player, and yes under NIL, unlike in the past, players can now hire agents and not jeopardize their NCAA eligibility. And with players making significant amounts of money they need financial advisors, like our beloved NFA advisors, to manage these assets and guide their future.

Interesting times for collegiate sports. One thing we know for sure, things are changing and fast.